Android OS, developed by Open Handset Alliance and Google, also commercially sponsored by Google, is the most used mobile operating system after apple’s iOS. Learn the pros and cons of the iOS operating system. The Android team has been updating the operating system day by day. They are improving the OS for better UX, stability, security, performance, etc.  The latest stable version of Android is Android 11.

Learn detailed info of all the advantages of Android Operating System.

The choice is yours! You can choose an android phone from over 200 android brands. Some popular Android mobile companies are Samsung, LG, Huawei, Xiaomi, Google Pixel, One Plus, Asus, Oppo, Vivo, Nokia, etc.

Device: As there are many android companies, the completion is increasing. So they are reducing the price to keep balance with the competitive market. Undoubtedly it’s helping general people to buy a better device with a reasonable price.

Application: There are over 3 million apps on Google play store and most of them are free. The paid apps are also in cheap prices. Besides, most of the games on play store are free.

Repairing: The repairing cost is also lower as the equipments are available everywhere. So don’t need to worry if any part of your expensive device will damage.

Unlock: Compared to other OS, the unblock price of any lock is too much low. It’s like as 20:1 in proportion.

As the number of Android device providers is higher, you can choose according to your choice. You can choose custom hardware configurations such as the amount of RAM, ROM, processor, battery size, camera quality, flash, external SD card compatibility, size, etc.

Usability means how easily a user interacts with a device.  A great UX design helps users to interact with a device smoothly. Most popular android brands ensure usability and user experience.

5. Everything in one place

As android has been provided by google, they always prioritize easy and smooth OS. You can manage everything in one place. It means mail, photo, backup, contacts, derive, app activity history, etc. will be stored on your google account.

Android supports multilingual. A user can set his native language as a default language.

Google play store is the #1 app store that has over 3 million android applications. And the number of Android developers is also higher than others. So they are developing all the necessary apps for all stages of people.

There are some alternatives to the Google Play Store. You can install apps from any source. Android allows its user to install any apps from unknown sources. However, if you install a third-party non-play-store app, then android (Google play security) will notify you that you are installing unknown apps. If it’s harmful then Google will alert you as a harmful app. But in other OS, you may not do so.

Same as an external SD card, most android phones have more than 1 SIM slot. So you can insert two or more SIM card which isn’t available in iOS.

Compared to other operating systems, Android is more developer-friendly. There are lots of Android resources on YouTube and Google. Developer can build an android app not only by using android studio but also by using sketch software such as Sketchware (mobile app), thunkable (web app), etc. Besides, to publish apps on the play store, a developer needs only a one-time payment of $25.00

Android is an open-source mobile operating system and a corresponding open source project led by Google. So anyone can use it to design a mobile phone.

Learn detailed info of all the disadvantages of Android Operating System.

While buying an android phone, you may be confused as the quality is mixed. Such as, if you are going to buy an android phone at a price, you will see lots of differences including RAM, Processor, Camera, etc between two brands. Even there are many android brand names that you never heard of.

Compared to iOS, the security is low. It’s easy to bypass any type of lock on Android. If your Google account already signed in on a device, anyone can access your Gmail, drive, photos, etc.

The number of ads are too much in android. Even some popular brands such as Xiaomi show ads on default apps. It’s annoying and less user friendly.

There are many apps which many users don’t need to have. But they consumped rams and storage. Some android brands install it’s default apps including prompted apps which are similar and unwanted. Sometimes, some default apps are uninstallable.

It’s actually not a con. But some users don’t like to use Google account for security purposes. You also cannot use other mail such as Yahoo mail, Yandex mail, custom mail, business mail, etc. In other OS like iOS, a user has a unique apple id to save his activities. To enjoy all features of Android, you must have a Google account. For some users, it’s hard to open a Google account though it’s super easy. Without having a Google account, you cannot install apps from the play store, cannot install most of the online apps, etc.

I hope that you find the article helpful. If you have a question regarding pros and cons of Android operating system, leave a comment below. 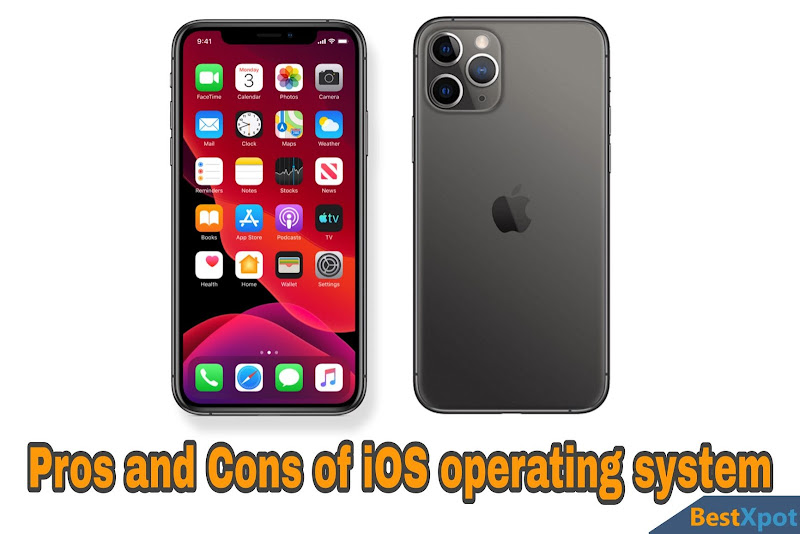 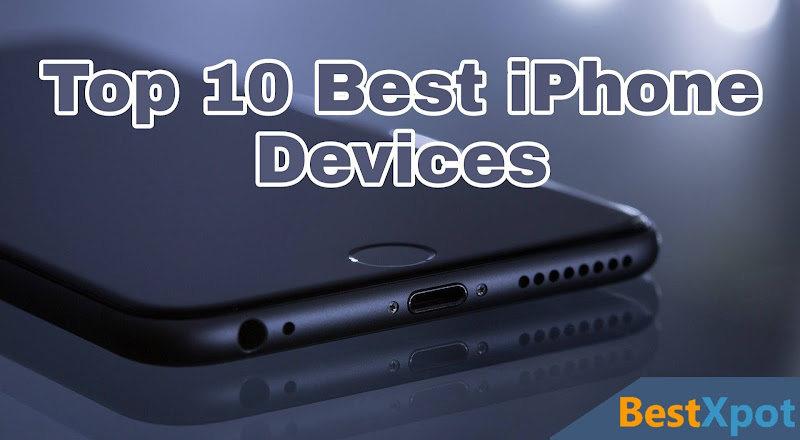 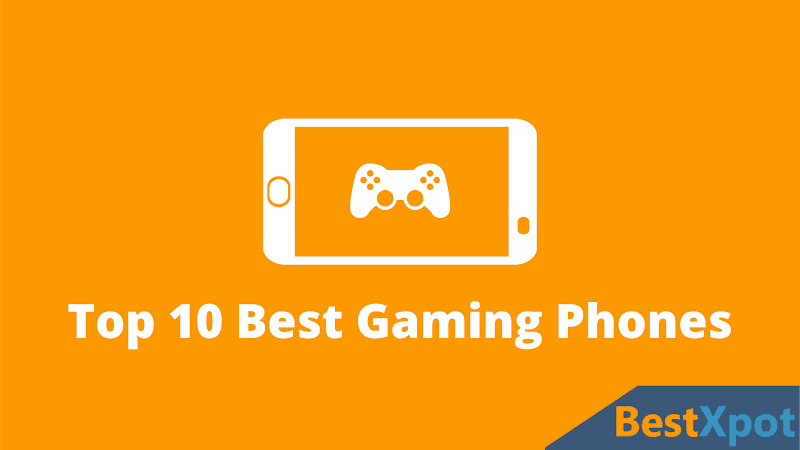 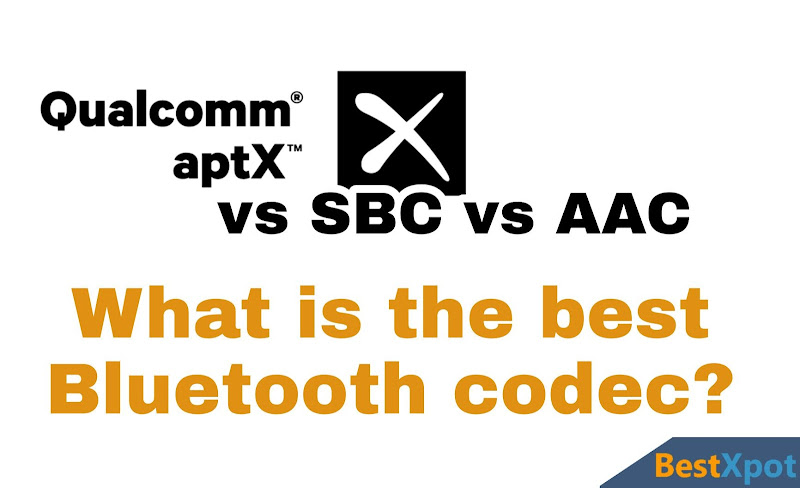 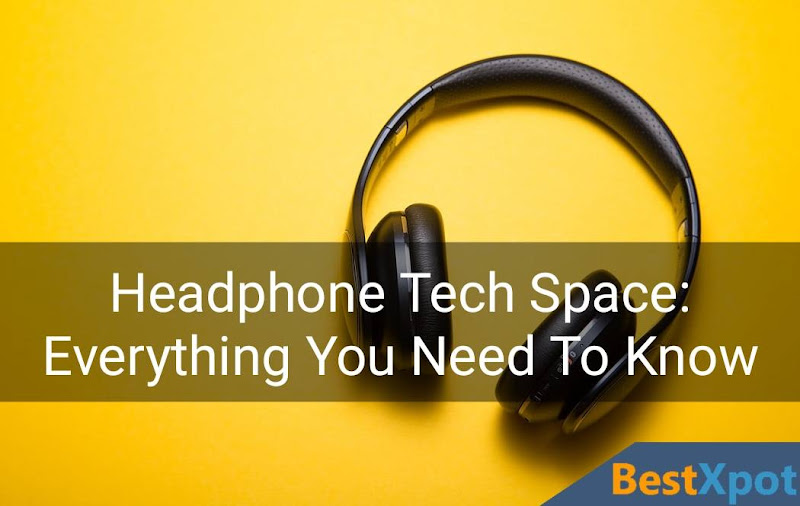 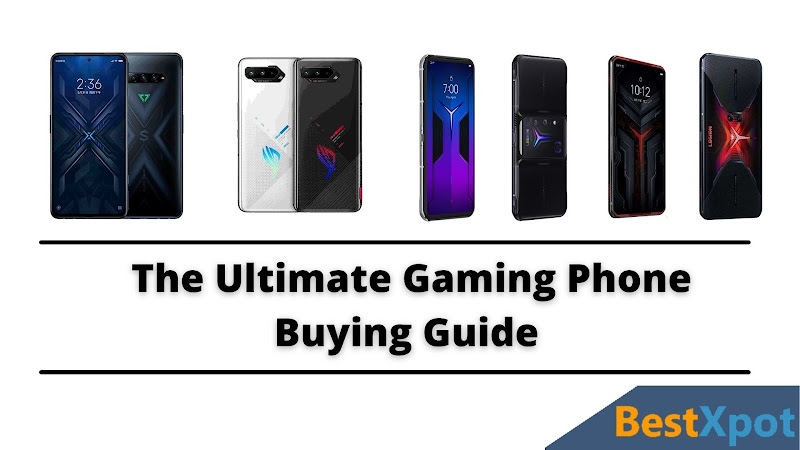 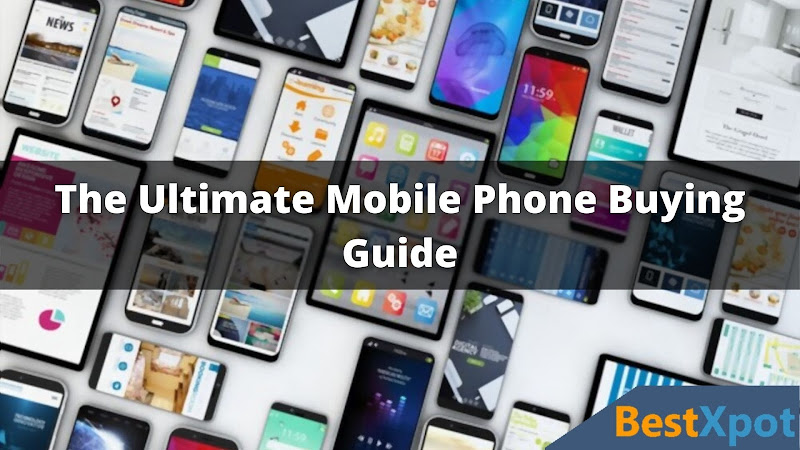 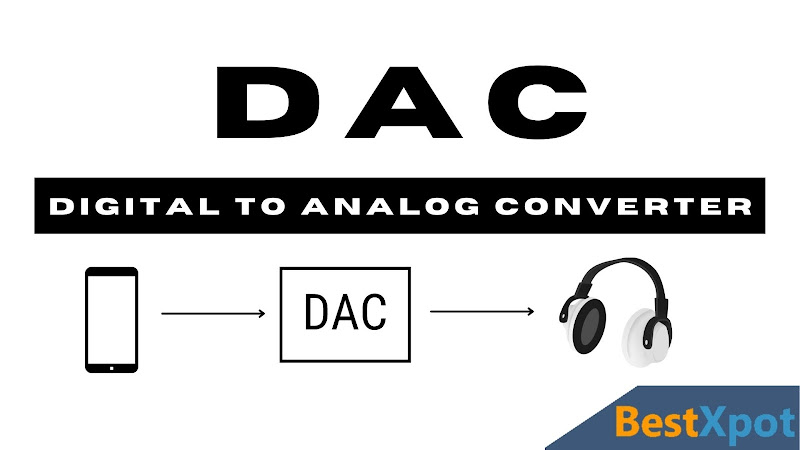 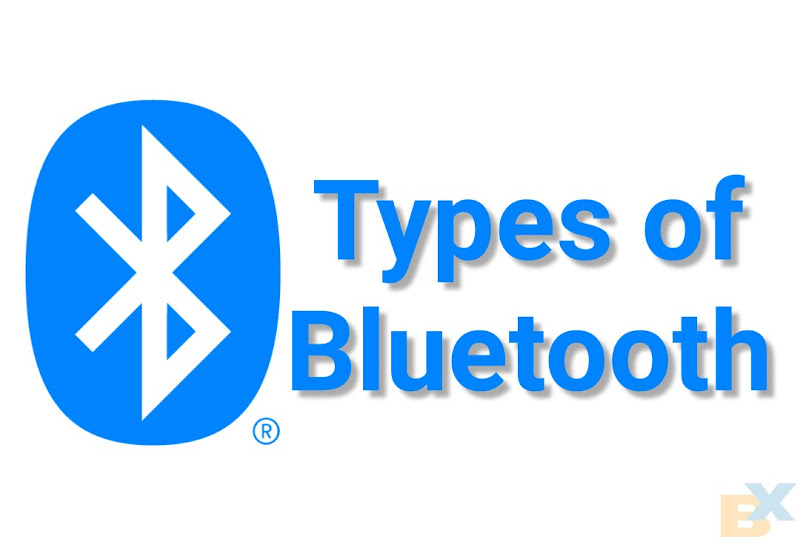 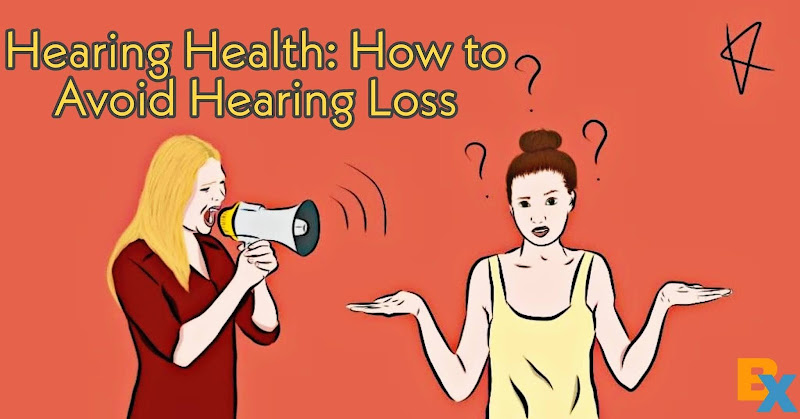 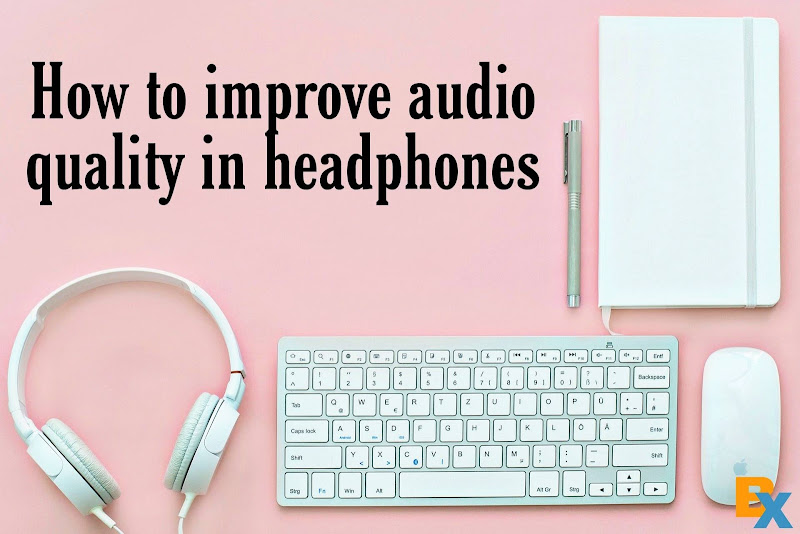 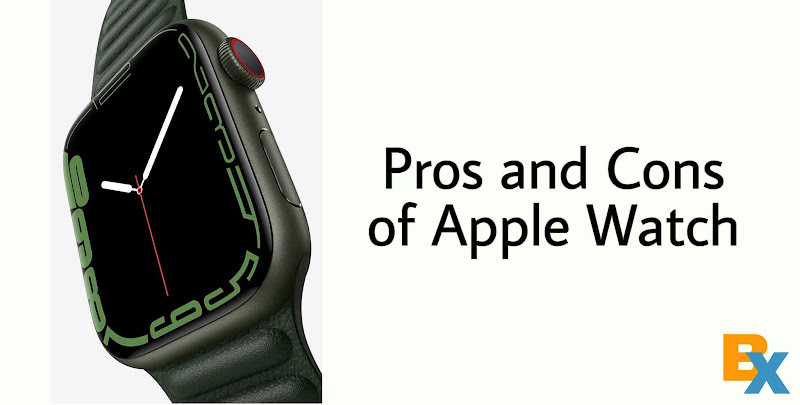